Power Semiconductors of the Future: 6 Facts you should know about SiC

Not long ago, silicon carbide (SiC) was an exotic material among semiconductor devices. Today, it has become more and more established in the industry and is considered to be the future of power electronics. But what are the key features of SiC and why is this material so special compared to standard silicon? Here are 6 key facts you should know about SiC:

​​​​​​​​​​​​​​​With a few exceptions, the semiconductor sector is dominated by silicon (Si). But especially in power electronics, Si is increasingly reaching its limits, for example in terms of operation at higher temperatures, voltages and frequencies.

In components such as Schottky barrier diodes or FETs/MOSFETs in converter, inverter, power supplies, battery chargers and motor control systems, new materials such as SiC (Silicon Carbide) could provide the solution. 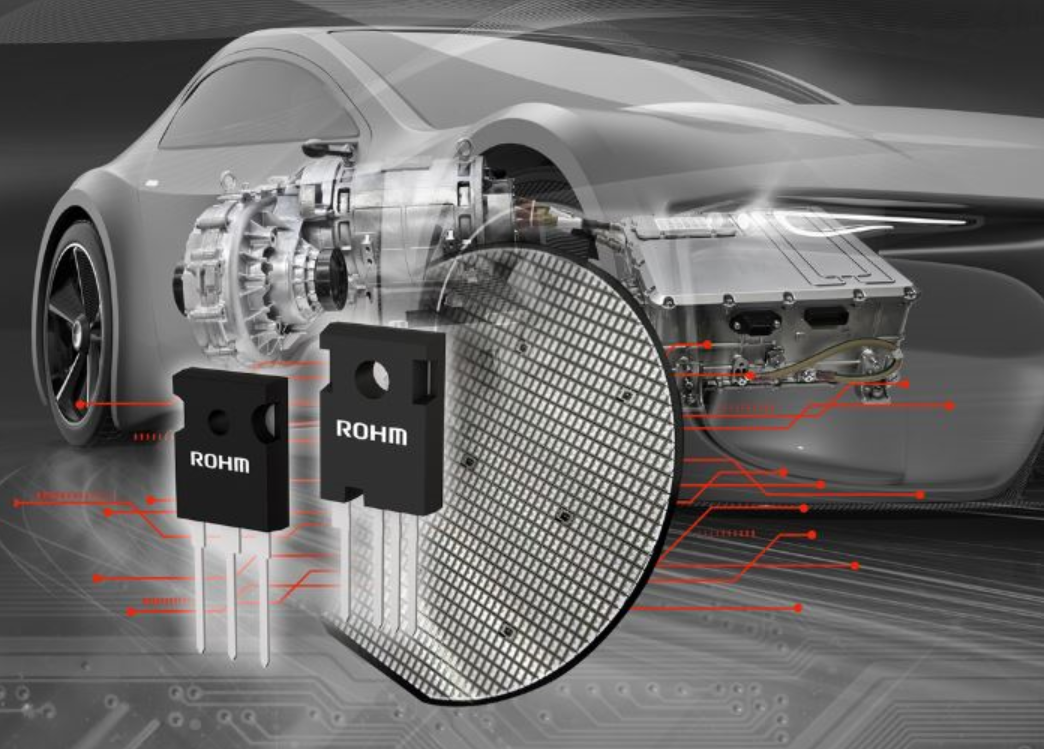 With this structure, the semiconductor exhibits very strong physical bonds. This leads to high mechanical as well as thermal stability. Thus, SiC shows up to 10 times higher mean time to failure (MTTF) than Si.

The essential property for power electronics, however, is the band gap: At approx. 3.26eV, this is significantly larger for SiC than for Si (1.12eV). As a result, SiC is also classified as a wide bandgap semiconductor (WBG).

2. Advantages of a wide bandgap

The drift layer thickness is the parameter that most strongly influences the on-resistance of a MOSFET. SiC therefore enables MOSFETs with lower ohmic losses, which directly improves the efficiency.

The wider band gap also enables operation at higher temperatures: Si semiconductors can usually only be operated up to about 150°C, while SiC semiconductors have the potential of going up to even 600°C. Silicon carbide offers many advantages in comparison to silicon.

​​​​At the same time, SiC has a better thermal conductivity (1490 W/m·K) than Si (150 W/m·K). The material can therefore be cooled more easily and more quickly. Moreover, SiC also has a low thermal expansion and excellent thermal shock resistance.

In order to turn a MOSFET on and off, the gate electrode must be charged or discharged. If the required gate charges are larger, the times for charging/discharging and thus the turn-on losses also become larger. Since SiC MOSFETs can be built in smaller sizes than Si MOSFETs, their gate charge and thus their turn-on losses are also smaller.

IGBTs also have an upper limit on switching frequencies. For example, the tail current when switching off: This is caused by the trapping of charge carriers in the bipolar output section of the IGBT. This causes the device to stay on longer, which cannot be accelerated. The tail currents also mean additional turn-off losses. Since MOSFETs are unipolar, SiC MOSFETs do not have this problem.

Interested to learn more about SiC?  We invite you to explore the following material: