There will come a time when the products that are selling well now will eventually stop selling. The future of the company will be quite bleak unless the ‘buds’ of new products are born at that time. ROHM’s R&D Center is engaged in research and development to find the ‘seeds’ that will become the ‘buds’ of the next generation.
In this issue, CTO Tetsuo Tateishi and R&D Center Director Ken Nakahara carry out a roundtable discussion on the ideal type of R&D. There are 3 themes. The first is initiatives for industry-government-academia collaboration, the second concerns ROHM’s R&D system, and the third covers features of ROHM’s R&D.

Initiatives for Industry-Government-Academia
－What to expect from universities. Pursuing things in greater depth and detail.－

The first topic of the roundtable discussion is the role of R&D in industry-government-academia collaboration. ROHM’s R&D Center has been conducting open research calls at universities, technical colleges, and public research institutions in Japan since 2016. Researchers and groups engaged in scientific and technological research are invited to apply for themes. The program supports activities by investing funds in a number of these themes, and results have already been achieved. So we asked Mr. Tateishi and Mr. Nakahara to discuss the purpose of the call to research, past results, and expectations for universities, technical colleges, and public research institutes. 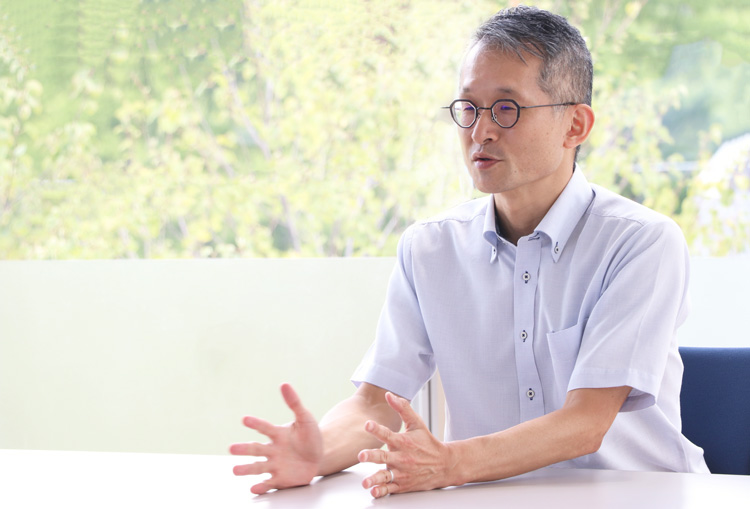 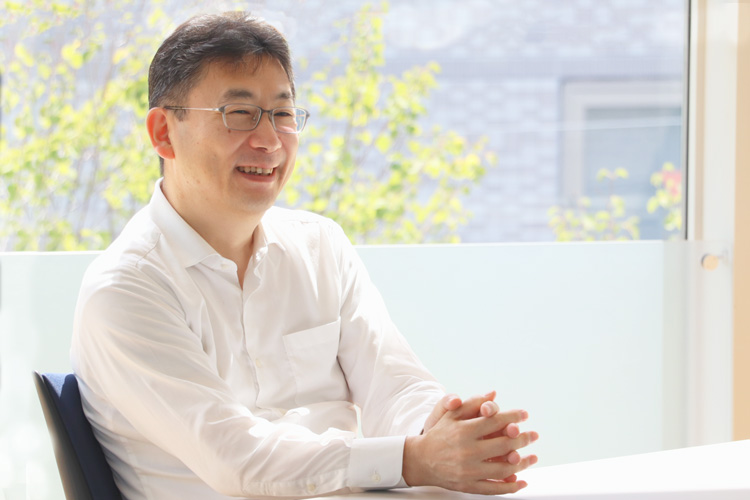 In 2019 ROHM established a Specialist Position as a career path for engineers. This program is designed for those who wish to purse a single business in-depth, such as technology or legal affairs. On this topic, we asked Mr. Tateishi and Mr. Nakahara to discuss what they expect from human resources as it relates to R&D along with the background and purpose behind the introduction of the specialist position system. The nail that sticks out gets hammered down

Change in the Number of Specialist Appointments (Cumulative) 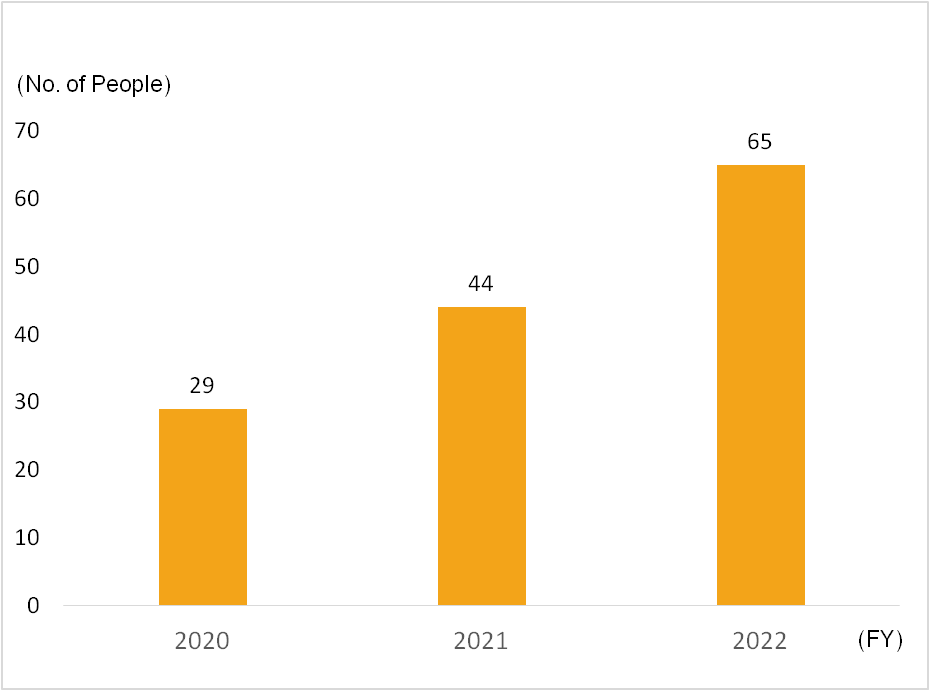 Application trends by area of expertise

Personnel evaluations that don’t depend on luck

In corporate R&D, where business growth is required, the efficiency of investments is always a matter of debate. Many of the central research labs established by companies in the past have now been abolished, partly because they focused on basic research. We asked Mr. Tateishi and Mr. Nakahara to discuss investment efficiency in R&D and the portfolio management of research themes. 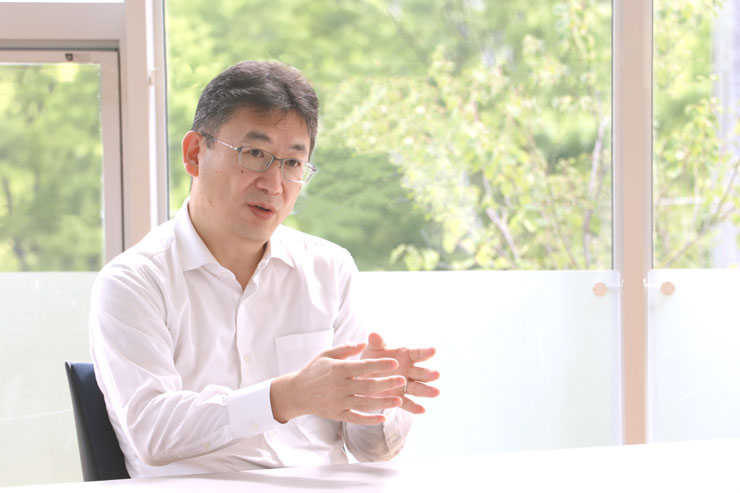 Aiming for a batting average over 30%

Get on base even if it’s ugly 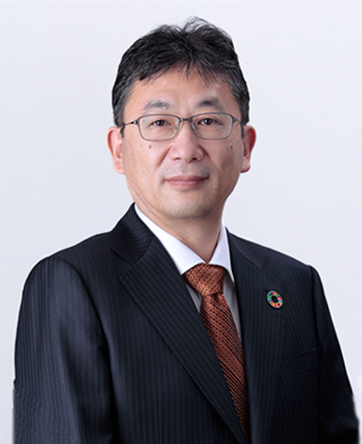 Joined ROHM in 1995. Involved in the development of gallium arsenide (GaAs) laser diodes, zinc oxide (ZnO) LEDs, and gallium nitride (GaN) power devices. Appointed Director of the R&D Center in 2019, where he has been spearheading research on new material devices, power devices and systems, simulation technology, and much more.
Became an IEEE Senior Member in February 2021.