ROHM has been a huge supporter of the musical arts for many years.
Kyoto Kaikan Hall, which since its foundation over 50 years has been cherished by the citizens of Kyoto, is undergoing a restoration, and ROHM, which is headquartered in Kyoto, has acquired the naming rights for the next 50 years.
We hope that ROHM Theatre Kyoto will be revered as a center for Japanese culture. 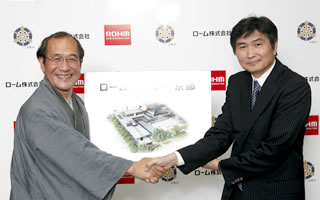 ■ The committee members are as follows 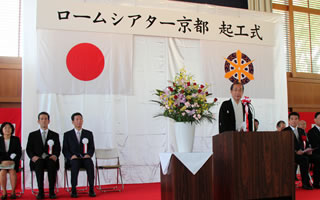 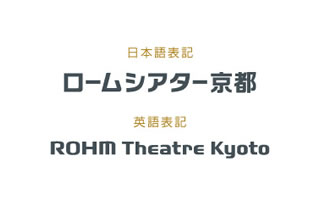 Announcement for the grand reopening of ROHM Theatre Kyoto 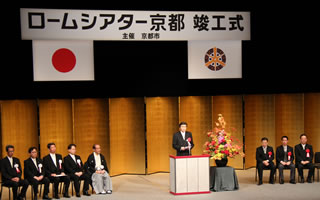 Celebratory dancing by Yachiyo Inoue, the Fifth Head of the Inoue School of Kyomai

Noh performances by actors of the Kanze and Kongo schools